The Mountain & The Ghost

S. Lois (Wijtze Valkema, the Netherlands) releases a new album on Friday, May 20. S. Lois is a folk singer laying down no-nonsense vocals on a layer of up-tempo guitar flatpicking, influenced by the boom-chicka sound from Americana legends Maybelle Carter, Johnny Cash and Jimmy Martin. In more contemporary terms, S. Lois’ inspiration comes from artists like Gillian Welch & David Rawlings, Willie Watson and Kris Drever. Recently, his single ‘I Stopped Worrying (A Long Time Ago)’ was added to the popular Monthly Playlist on the Spotify channel of GemsOnVHS from Nashville, the internationally acclaimed collective for folk videos.

The Mountain & The Ghost is the third studio album of dutch folk singer songwriter S. Lois and a third collaboration with producer Theodoor Borger. If his 2020 album The Quarter was a way to find a reason for being, The Mountain & The Ghost carves out a little deeper niche in terms of voice, style and songwriting. On the album, S. Lois embraces his love for bluegrass without going strictly traditional, blending the famous genre from Kentucky with his folk sound and playing. The ten track album is divided into the title’s two sides: Five songs on The Mountain side, songs about the visible, the tangible: people, places, nature. Five songs on The Ghost side, songs about the invisible: ageing, health, faith. S. Lois teamed up with bluegrass friend Joel de Zwaan on banjo and vocals as well as adding bass, guitar and mandolin overdubs himself. 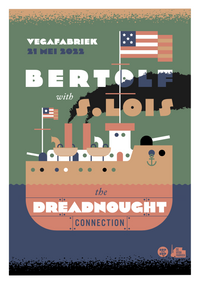 Private gig for those with bookings at the intimate recreational park Het Wylde Pad. Come for the music at dinner, stay around for a special gig at the campfire. Support act S. Lois. 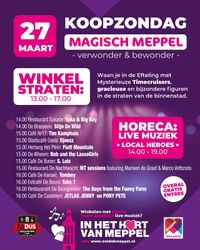